A Cure for the Opioid Crisis in Alternative Therapies 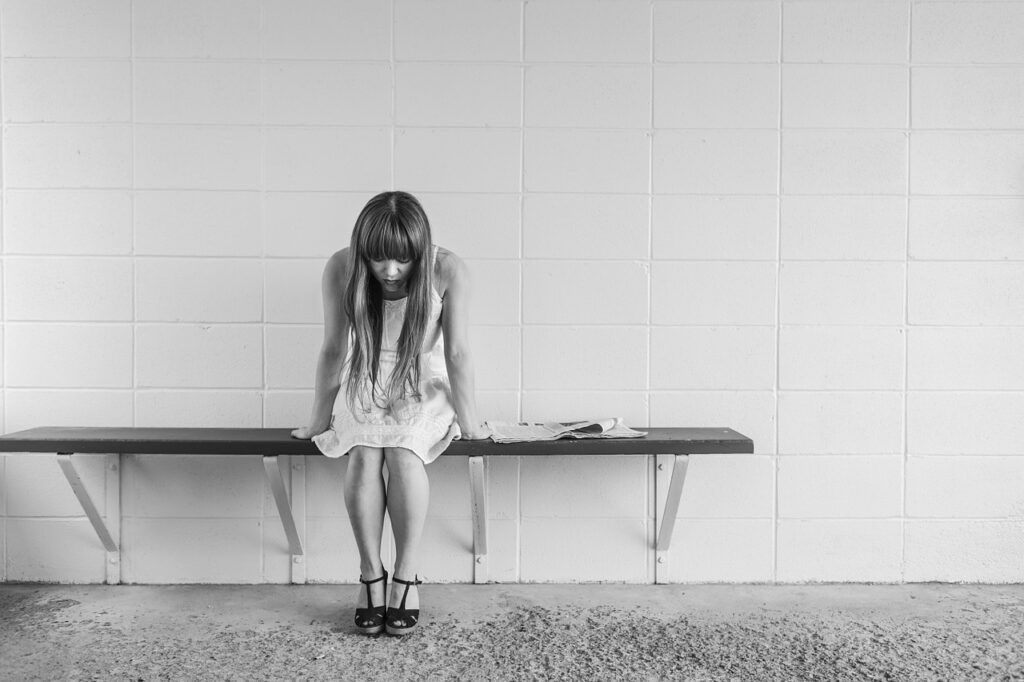 The news is filled with stories of the “opiod crisis,” and the impact of these medications on people with chronic pain.  But this is a symptom of the real problem which Is that there is an epidemic of pain and a shortage of safe, effective treatments.

Back pain accounts for the greatest single source of pain reports.  Back pain is the single leading cause of disability, preventing many people from engaging in work as well as other everyday activities and one-half of all working Americans admit to having back pain symptoms each year.

The adverse effects of opioid medications including oxycontin and fentanyl are well documented, but what is less reported are the effects of other medications used to treat pain.  Acetaminophen (Tylenol) can be effective for spinal pain.  But it has the potential to cause liver damage even when used at the recommended dosage.  Other medications typically used include the non-steroidal anti-inflammatory drugs including Motrin, Advil, and Aleve.  While they reduce inflammation and pain they have side effects of gastrointestinal bleeding, ulcers and kidney damage.  There is some evidence that links NSAIDs to increased risk of heart attack or stroke.  A newer generation of NSAIDs, select Cox-2 inhibitors reduce the side effects of digestive issues but increase risk of heart attack or stroke.

In a search for alternatives to medications, practitioners are turning to alternative therapies.  Developed more than fifty years ago by Dr. Ida P. Rolf, Rolfing® Structural Integration is a form of bodywork that reorganizes the connective tissues, called fascia, that permeate the entire body. Rolfing Structural Integration works on this web-like complex of connective tissues to release, realign and balance the whole body potentially resolving discomfort, and alleviating pain.

The medical community demands large scale, expensive research studies to prove the efficacy of treatments.  Drug companies can invest in such studies as they stand to reap huge profits from the sale of the resulting drugs, but alternative therapies have no such source of funding. As a result, results come from smaller studies.  One such study is reported in the Journal of Bodywork and Movement Therapies (July 2009, vol 13, issue 3, pages 229-238).  In this study, “Rolfing Structural Integration Treatment of Cervical Spine Dysfunction,” the authors investigated the effect of Rolfing in neck motion and pain levels of 31 patients. After 3 years of study, there was a statistically significant reduction in pain with older patients experiencing a 67% reduction of particular note.  Range of motion increased in all patients, and particularly in the younger patients. Researchers concluded that the basic series of ten Rolfing treatments applied by a skilled practitioner “significantly decreased pain and increased range of motion in adult subjects with cervical pain regardless of age.”

This study, and the evidence of patients over the course of fifty years, demonstrates the value of Rolfing Structural Integration as an effective, safe alternative to drug based therapies.