December 10, 2019 In Uncategorized By admin 0 Comments

Give Your Employees a Christmas Present and Save Big 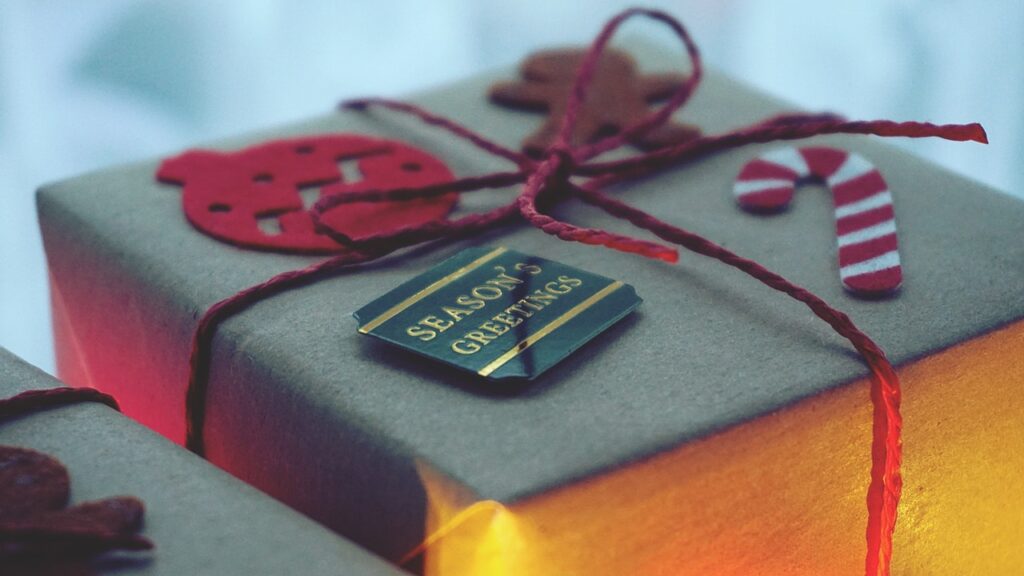 According to the U.S. Centers for Disease Control and Prevention , lost time from absenteeism has cost employers over $225 billion every year. A study reported that unscheduled absenteeism costs $3,600 a year for each hourly worker and $2,650 for each salaried employee. American medical costs are the highest in the world, and insurance costs paid by employers reflects boosting the price of goods and services. The impact on employee morale, disruption of productivity and ever increasing premiums combine to make this a serious problem.

One company, Starkey Laboratories, one of the nation’s largest manufacturers of hearing aids, had employees whose activity made them likely to suffer repetitive stress injuries including carpal tunnel syndrome. In 1992, the company brought on an on-site Rolfer to provide Rolfing sessions for at-risk employees. The results were dramatic. In the year before the program began, there had been 7 cases of carpal tunnel syndrome – a painful condition often requiring surgery and extended time-off work. In the six years following the introduction of Rolfing there was not a single case of carpal tunnel syndrome. As a bottom line measure of value, carpal tunnel surgery costs about $35,000 and can require rest for up to several weeks to months, and additional costs to workmens comp. The total cost to an employer is between $40,000 and $50,000 with both lost time and medical cost. The impact of the condition on the employee is extended significant pain, lost time, and reduced wages. The cost of preventing such injury with Rolfing was $600. The result of reduced costs included a 92% reduction in worker’s compensation premium costs over seven years.

Since then Starkey has gone on to savings of $15 – $20 million dollars in the 15 years since the service was first introduced. It has won a number of workplace awards for its innovative cost reduction program. Morale has improved with the perception by employees that the company cares about their health, retention has improved, and hiring costs have dropped.

The wear and tear which many occupations takes on their workers from long days at computer desks to repetitive assembly tasks, many employers could give their employees a Christmas present this year of adding Rolfing to employee benefits while saving on medical and workers’ compensation costs at the same time. Bob Alonzi Advanced Rolfer is available in the Los Angeles area for more information.