The Origin of Rolfing 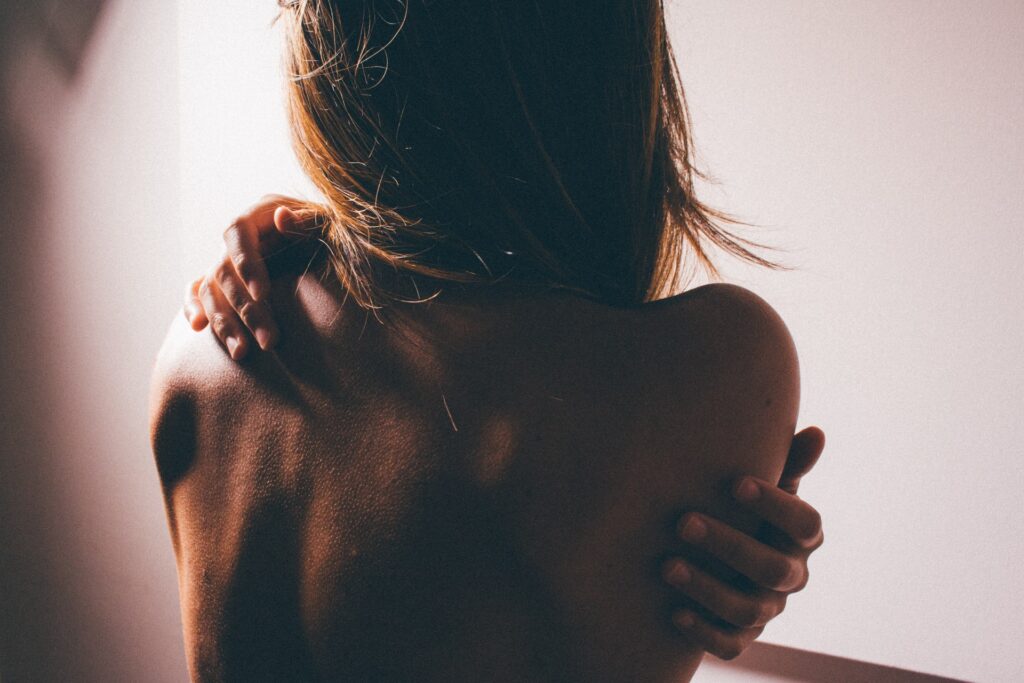 As you know, Rolfing is a method of organizing and aligning the body in relation to gravity. Have you ever wondered how this system came to be? Let’s explore the origins of Rolfing.

Ida Rolf, a brilliant woman, was born in 1896 in New York City in the Bronx. An only child, Dr. Rolf earned a Bachelor’s Degree in Chemistry from Barnard College in 1916. After graduation, she worked as a researcher at the Rockefeller Foundation while pursuing her PhD in Biochemistry from Columbia University.

After earning her PhD, Dr. Rolf proceeded to study both mathematics and atomic physics in Zurich. While in Zurich, Dr. Rolf spent weekends in Geneva studying homeopathic medicine.

Dr. Rolf continued her study of homeopathy in conjunction with osteopathy, chiropractic, and yoga. Spurred on in great part by the physical coordination challenges of her sons, which had not responded to traditional treatments, Dr. Rolf discerned that many of these methods adhered to the components of physical structure, physical function, and anatomical structure.

Inspired to develop her own method of treatment, Dr. Rolf posed this fundamental question: “What conditions must be fulfilled in order for the human body-structure to be organized and integrated in gravity so that the whole person can function in the most optimal and economical way?”

Dr. Rolf proceeded to become a master of movement and soft tissue manipulation with the goal of fixing imbalances in the muscles, tendons, ligaments, and fascia. She believed that this would produce a pervasive sense of well-being in addition to allowing the body to heal itself.

The Birth of the Rolfing Method

In order to train other practitioners in her pioneering method, Dr. Rolf organized her work into ten sessions which we now call the Ten Series. Dr. Rolf died in 1979 and since then, the Ida Rolf institute in Boulder, Colorado has continued her work by certifying Rolf Movement Practitioners. Practitioners of this popular method can now be found throughout the world.

← The Rolfing Core Sessions
How Often Should I Be Rolfed? →